The World Urban Campaign is the advocacy and partnership platform for cities in the twenty first century. Its goal is to place the urban agenda at the highest level in development policies. It is coordinated by UN-Habitat and driven by a large number of committed partners from around the world.

The World Urban Campaign serves as the partners’ platform toward the United Nations Conference on Housing and Sustainable Urban Development (Habitat III), to be held in 2016 in Quito.

The Steering Committee of the World Urban Campaign is the governing body of the Campaign, with its permanent Secretariat based within UN-Habitat. It is the catalysing, action-planning, and monitoring organ of the Campaign, offering guidance on substantive and operational matters, and to serve as an advisory body to the Executive Director of UN-Habitat.

ISOCARP is co-chairing the Steering Committee of the WUC, represented by Shipra Narang Suri, Vice-President of ISOCARP. 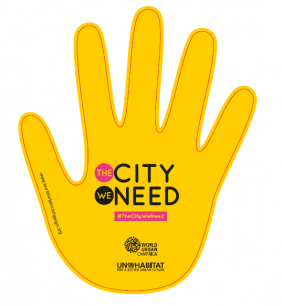