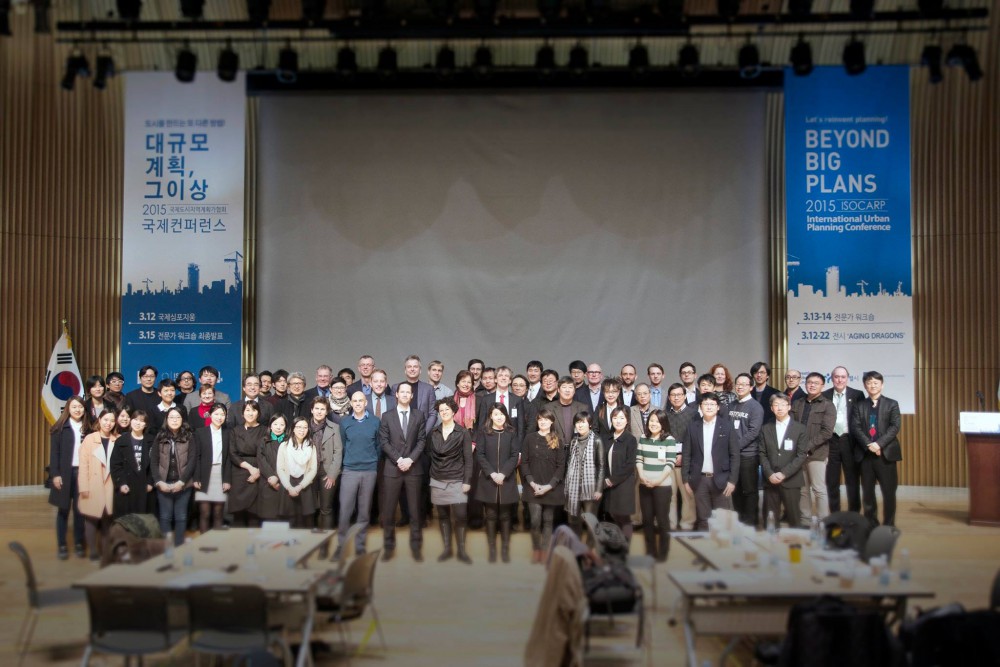 Over 400 planners, government officials and students attended the “Beyond Big Plans” International Planning Conference which took place from 11-15 March 2015 in Seoul, South Korea. The conference was convened as a pre-event to the ISOCARP Congress 2015, and sponsored by the City of Seoul with support from the Swiss and Dutch Embassies and the Goethe Institute. International planners reevaluated large-scale planning with an emphasis on targeted, implementable planning approaches. The conference topic was the 50-hectare Sewoon area centered on the Sewoon Arcade.

Rapid urban development in Seoul has broken up existing urban layers and tissues and driven away original residents. In the aftermath of the worldwide financial crisis, however, many megaprojects were brought to a standstill, calling for the critical reflection on the past practice and alternative approaches. Mega-projects have had their day in South Korea, and there is a need for alternatives with which the inhabitants of the metropolis of 10 million inhabitants can identify.

To quote the conference programme:

“This is the time to think about more than just offering urban facilities, but generating values that we have long forgotten, such as environmental sustainability, residents’ rights, a sense of community and social equity. This is the time to find a way and take an action together to realise those values and to increase the quality of life, moving beyond the past practice of Big Plans.”

Beyond Big Plans is part of the 50th Anniversary Celebrations and a pre-event of the ISOCARP 2015 International Congress which takes place in the Netherlands, Germany and Belgium ( 19-23 October 2015). 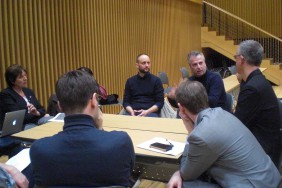 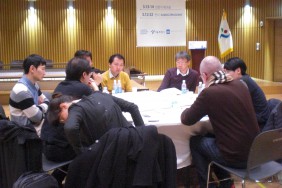 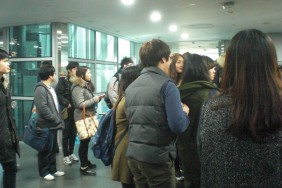 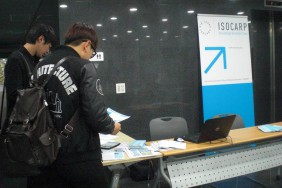 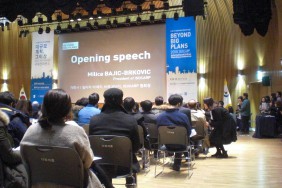 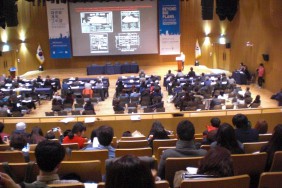 All National Delegations were invited to organize or partner up with regional or national symposia or other events in the framework of ISOCARP’s  50th Anniversary Celebrations. Below is an overview of events that are currently part of the 50th Anniversary Celebrations: BEYOND BIG PLANS 11-15 March 2015 Seoul, South Korea More information 4th LE:NOTRE Institute Landscape Forum. 21st –…