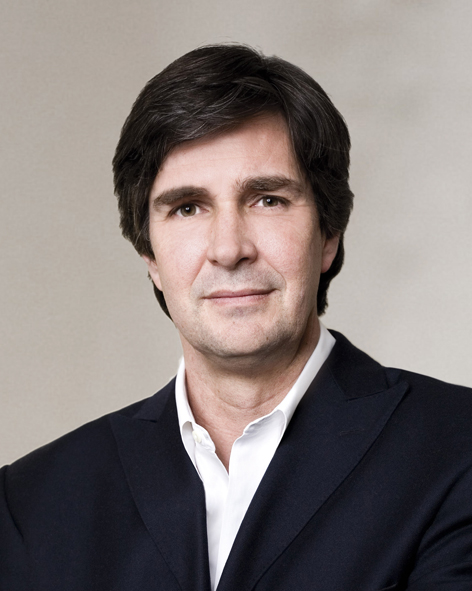 General Rapporteur of the congress is Guy Perry.

In January 2016 Guy Perry was appointed President – Cities & Strategy at Essel Infraprojects Ltd, Mumbai Area, India.
Prior to that Guy was Executive Director of Asia Pacific at AECOM, one of world’s leading fully integrated technical service firm which designs, builds, finances and operates infrastructure projects across the globe, he continues to serve as a consultant to that firm.

In 2000 Guy founded IN-VI to develop best practices in transition markets. He has planned and led the development of Europe’s largest new district of the 21st century, Central Europe’s largest urban regeneration and conceived new development patterns for urban extensions in Brazil and North Africa. Guy has a particular emphasis on the built environment and leads cross disciplinary teams which include planners, architects, engineers, scientists and management and construction services professionals in redefining standard for development and human well being focused environments. His work has received the highest accolades from ISOCARP, ULI, FIABCI, the Bloomberg International Property Awards and the Architectural Review. Guy has taught design and development studios at the University of Hong Kong, MIT and Harvard University.

Members of his Congress Team: