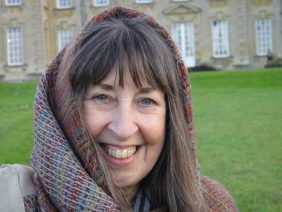 Vanessa Watson is professor of city planning in the School of Architecture, Planning and Geomatics at the University of Cape Town (South Africa). She holds degrees from the Universities of Natal, Cape Town and the Architectural Association of London, and a PhD from the University of Witwatersrand, and is a Fellow of the University of Cape Town. Her research over the last thirty years has focused on urban planning in the global South and the effects of inappropriate planning practices and theories especially in Africa. Her work seeks to unsettle the geo-politics of knowledge production in planning by providing alternative theoretical perspectives from the global South. She is the author/co-author of seven books, some fifty journal articles and numerous chapters, conference papers and keynotes in the field of planning. Her book: Change and Continuity in Spatial Planning: metropolitan planning in Cape Town under political transition (Routledge), won national and university book prizes. She is the new Global South Editor for Urban Studies, an editor of the journal Planning Theory, and on the editorial boards of Planning Practice and Research, the Journal of Planning Education and Research and Progress in Planning. She was the lead consultant for UN Habitat’s 2009 Global Report on Planning Sustainable Cities. She was chair and co-chair of the Global Planning Education Association Network (2007-2011); is a founder of the Association of African Planning Schools and is a founder and on the executive of the African Centre for Cities at the University of Cape Town.

Synopsis: In October this year the New Urban Agenda of SDG 11 will be debated and adopted at Habitat 3 in Quito. It proposes, for the first time, a socially progressive vision for all cities in the world by 2030. These propositions undoubtedly capture the cities many of us want, accepting that highly diverse contexts shape this vision. However, this vision is a far cry from the kinds of cities we have, requiring (as drafters concede), a transformatory approach. Planning is located as a central implementing tool in the Agenda but is it an approach to planning which can achieve these very high expectations? 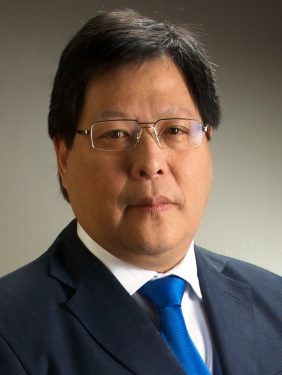 Nicholas You is a veteran urban specialist and thought leader. Prior to his retirement he was the senior policy and planning advisor to UN-Habitat and the manager of the Habitat II Conference held in Istanbul in 1996. He is the founder and honorary chairman of the UN-Habitat World Urban Campaign Steering Committee, immediate former chairman of the Assurance Group for Urban Infrastructure of the World Business Council for Sustainable Development, and is currently the Chair of the Urban Strategy and Innovation Council for ENGIE (formerly GDF-Suez) and of the Steering Committee of the Sustainbale Cities and Communities Programme, China. He also serves as member of the board of the Citiscope, the Huairou Commission, the Joslyn Institute for Sustainable Communities and is a fellow of the Guangzhou Institute for Urban Innovation, China, and adjunct for the Centre for Liveable Cities, Singapore. He regularly advises central and local governments, technology companies and civil society organisations on urban sustainability and urban innovation including the nexus between water, waste, transport and energy. He also works as a strategic planning and governance advisor to many metropolitan authorities and real estate developers worldwide.

Synopsis: Literature abounds with references to “smart city” and “big data” approaches to solving urban problems. Is there such a thing as a “smart” city? Perhaps this is the wrong question to ask. Recent examples of urban innovations from Asia, Africa, Europe and the Americas show, however, that there are “smart approaches” to making our cities more liveable and hopefully more sustainable. The lessons learned are clear and compelling and have less to do with technology and data than with good urban governance and people. 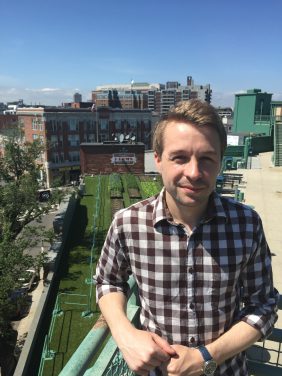 Michael Hardman is Lecturer in Geography in the School of Environment and Life Sciences at the University of Salford (Manchester, United Kingdom). He holds a degree in Physical Geography, a Masters in Human Geography and a PhD in Planning, the latter from the Birmingham School of the Built Environment. He is an interdisciplinary researcher interested in the broad area of sustainable urban environments. His research predominantly focusses on the idea of ‘urban agriculture’ and explores ways to introduce agricultural activities into cities, particularly through informal means such as ‘guerrilla gardening’. He leads a wide variety of externally funded projects which explore the potential for urban agriculture, has keynoted at a range of international events and has published widely on the topic; his book ‘Informal Urban Agriculture’ was the first in the Springer international urban agricultural series. Michael is a Fellow of the Royal Geographical Society and co-founder of their Food Geographies Working Group. Alongside this he is a member of the Town and Country Planning Association, ISUF, the British Sociological Association and a Fellow of the Higher Education Academy; he is also the only UK academic on the international Carrot City Research Group based in Toronto, Canada. Michael’s research has featured heavily in the media, with appearances in BBC News, BBC radio/tv, The Independent, The Times, The Telegraph and other international news outlets.

Synopsis: Urban agriculture, simply agricultural activity in the city context, is an ever-growing movement; from the rooftop farms of New York City to the informal gardens of Johannesburg, there is a wide range of activity being pursued globally. Research has shown that there has been an upsurge at both ends of this urban agricultural spectrum, with evidence suggesting that grassroots ‘guerrilla gardening’ is gaining in popularity whilst simultaneously large-scale commercial urban farming is also on the increase. This talk critically evaluates the need for such urban agriculture in our cities and whether the practice should be embraced more by authorities.