The winner of the 2014 Gerd Albers Award is Mr Dhiru Thadani.

for his book Visions of Seaside: Foundation, Evolution, Imagination, Built and Unbuilt Architecture

Jury’s verdict: For the relevant effort of bringing together a number of acknowledged authors, which permit to create a liaison between town planning and architecture, on visions and design related to seaside and waterfront areas. 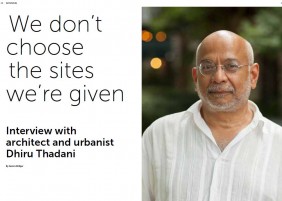 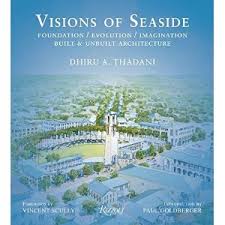