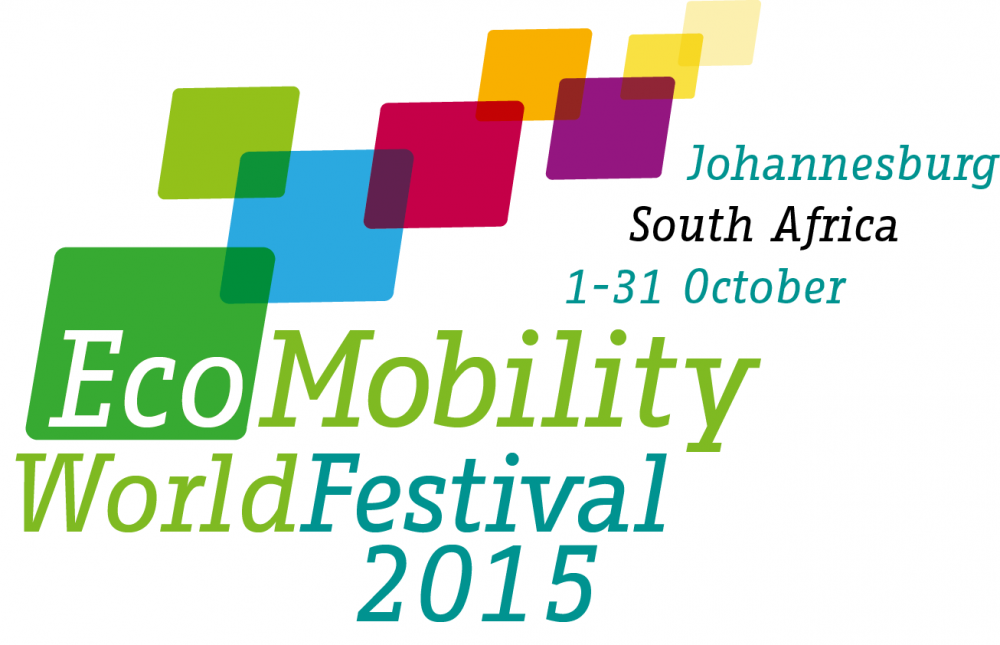 Conveniently commuting through your city in an affordable and environmental friendly way, feeling healthy and enjoying your urban public space – try a greener urban lifestyle at the EcoMobility World Festival 2015 in Sandton, Johannesburg!

EcoMobility Dialogues 2015
A series of dialogue sessions is la key part of the EcoMobility World Festival 2015. They will bring together thought leaders, decision makers and implementers of innovative forms of sustainable urban mobility to shape the future of urban mobility. Solutions will be sought to reduce the dominance of private automobiles in cities and to build an urban transport system that meets the needs of residents while minimizing energy consumption, emissions, material use and space requirements.

The EcoMobility Dialogues will be hosted by the City of Johannesburg and organized in partnership with ICLEI from 5 – 9 October 2015. Various pre- and post-events are being planned together with partners of the Dialogues.