ISOCARP thanks the jury consisting of Ruurd Gietema, Laura Petrella, Yussuf Patel, Maryke van Staden and Hardwin de Wever for their dedicated work to evaluate more than 140 applications.
Furthermore we thank the Dutch Creative Industries Fund for sponsoring the Dutch and part of the international YPPs. 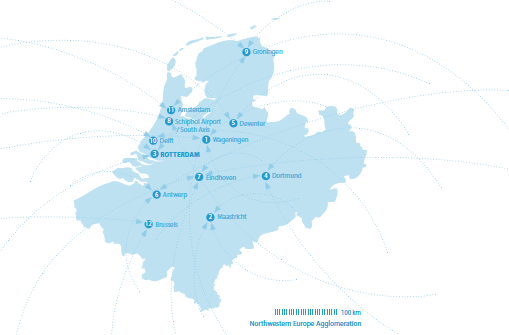 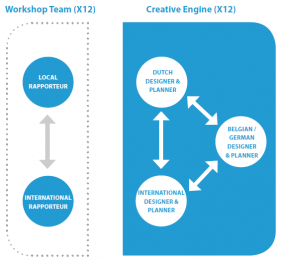 The 39 selected YPPs belonged to the ‘creative engines’ of the congress in the two-day local workshops in the 12 host cities of Groningen, Amsterdam, Delft, Wageningen, Schiphol, Eindhoven, Rotterdam, Antwerp, Deventer, Maastricht, Dortmund and Brussels on 19 and 20 October. They worked closely with the 2 local and international workshop rapporteurs who reviewed submitted abstracts and papers and prepared reports with conclusions and lessons learned.

After the workshops they all moved to Rotterdam on Wednesday 21 October where the plenary part of the congress took place on 21 and 22 October. ISOCARP wanted to link young professionals via the ISOCARP2015 network and gave them room to get involved.

Roads are Often Made by Walking

As a post-congress reflection, a document which had the working title “action book” is a joint statement and combined effort made by twelve YPPs based in The Netherlands. As Mrudhula Koshy (India/Netherlands), one of the young planners says, ‘As young planners today, we inhabit a rather interesting space in time. Planning manifestos are passé, ‘smart’ has invaded most discussions and participation in planning has renewed support. Theories, movements and discussions on re-inventing planning acquire new thought leaders every day. What provokes us to negate romanticizing but think big, tread the middle path and act small are situations of binding uncertainty. Of cities expanding sans a framework, of distressed floating populations battling crises and fast depleting resources. This book initiates action. After all, roads are often made by walking.’ 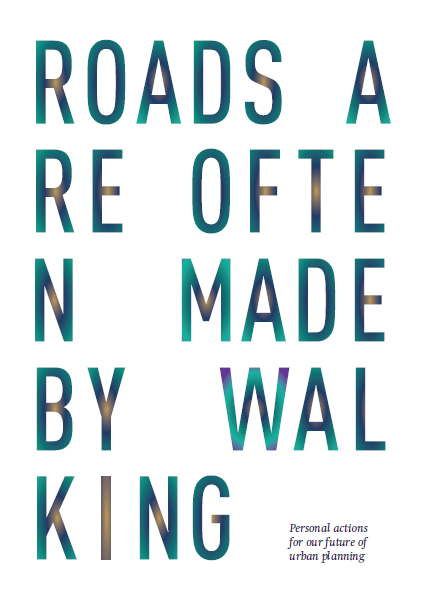 The Dutch Creative Industries Fund provided a grant for the participation of 12 Dutch and 6 International Young Planning Professionals. The Marc Jacobs Foundation and the Peter Ross Memorial Fund will sponsor two, respectively one YPP. The request for funding of the other three International Young Planning Professionals and 12 Belgium/German ones will be provided by other sponsors and European partners. Reimbursements will be paid after completing the task according to the rules and regulations provided to the selected candidates. The Local Organising Committee will be in charge of arranging hotels, meals and local transportation for the entire duration of the workshop within the dates as mentioned in the calendar.