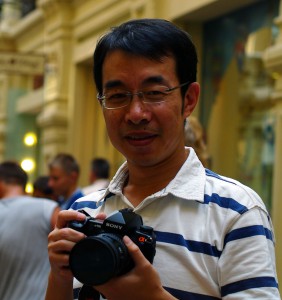 Hongyang Wang is a professor of urban planning and design at Nanjing University, China. He researches and teaches planning philosophy and methodology, comprehensive planning, urbanization and urban-rural integration. He has been chair for preparing more than 40 plans, including regional, strategic and master plans for over ten major cities and regions/provinces in eastern, middle and western China with five to forty million population. Many of these plans were awarded provincial, national and international planning prizes including 2012 ISOCARP Awards for Excellence. As the Co-director of the Sino-French Centre for Urban, Regional and Planning Studies by Nanjing University and University Paris-Est, he is active in international cooperation between Chinese and international planning communities of both academics and practitioners. He was the Chinese chair for European FP7 project Europe-China Urban and Regional Bi-continental research Scheme (FP7-230824 ECURBS) and a member of UN-Habitat Ad-Hoc Expert Group for International Guidelines on Urban and Territorial Planning. He worked with ISOCARP including UPAT Shantou, China and UPAT Tlalepantla, Mexico. 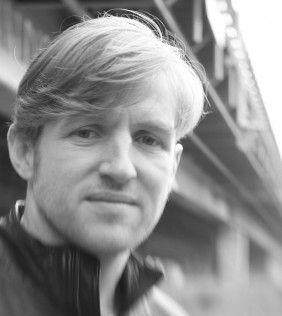 Martijn van Bussel is an urban planner at his own office buroSTUB. His major areas of interest are urban design, spatial planning and landscape architecture. He started his career at AtelierDutch in Almere where he worked as an urban designer on several projects of residential expansion. From Almere he moved to Maastricht where he started to work for Buro5, an office for architecture an urban design. After working several years as a designer he changed is working field and started as an urban planner for the local government of Sittard-Geleen. Currently he is working on a survey on the relationship between the housing preferences of knowledge workers at the Brightlands Chemelot Campus and the spatial transformation challenge in the South of the Netherlands.