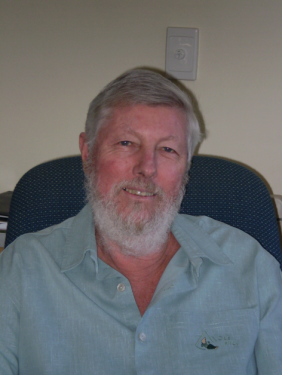 Peter Robinson is an Urban and Regional Planner and educator whose career has spanned professional and academic fields. Since 1978 his work as a planning and development consultant has involved a wide range of spatial planning and development assignments in Southern and East Africa. He was appointed Professor at University of Natal in 1995 and Professor Emeritus at University of KwaZulu-Natal in 2011. In addition to lecturing and consulting, he has been a member of ISOCARP since 1981; he was a member of the South African Council for Town and Regional Planners (1999 – 2002); a Council member of the South African Institute of Race Relations (1996 to date); Chairperson of the Cato Manor Development Association Board (1993 – 1999); a Trustee of the Project Preparation Trust (KwaZulu-Natal) (1994 to date) and currently co-chair.  Peter has been the recipient of four awards for professional work and has published two books: Urban Reconstruction in the Developing World – Learning from an international best practice (2004) (based on Cato Manor reconstruction) and Future, Change & Choices. Strategic planning methods for built environment professionals (2014). 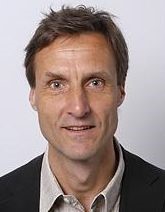 Martin Aarts (1952) is chief of urban planning of the Department of Urban Planning, Housing and Traffic (dS+V) of the City of Rotterdam.
Since 1984 he has been involved in the development of the Rotterdam city centre. Recently  is has been responsible for the city’s Urban Vision. Now he is responsible for the urban planning agenda. This is concerning  themes like: climate change, Policentricity (metropolitan area of Rotterdam / The Haque) and the implementation of the urban vision.
Martin Aarts is also a lecturer at the Academy of Architecture in Rotterdam, the Delft University of Technology and the Netherlands Institute of Housing and Planning (Nirov). He edited and contributed as a co-author to the following publications: Living in the City (1987), 50 Years of Reconstruction (1995), Accelerating Rotterdam, Stad in Versnelling (2000) and Rotterdam, High-Rise City (2001).