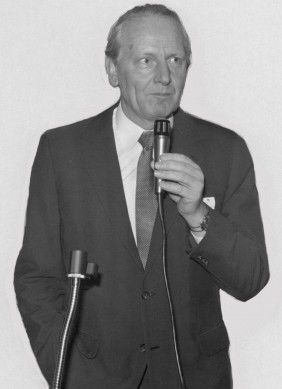 The Gerd Albers Award has been given for best publications by ISOCARP members since 2001.

The Award was established by the Society in September 1999, in honour of Professor Gerd Albers, one of the Co-founders and past Presidents of ISOCARP, on the occasion of his 80th birthday. The Award is given annually, with a public announcement at the congress. A jury of at least three members assesses the entries and decides on the best publication(s).