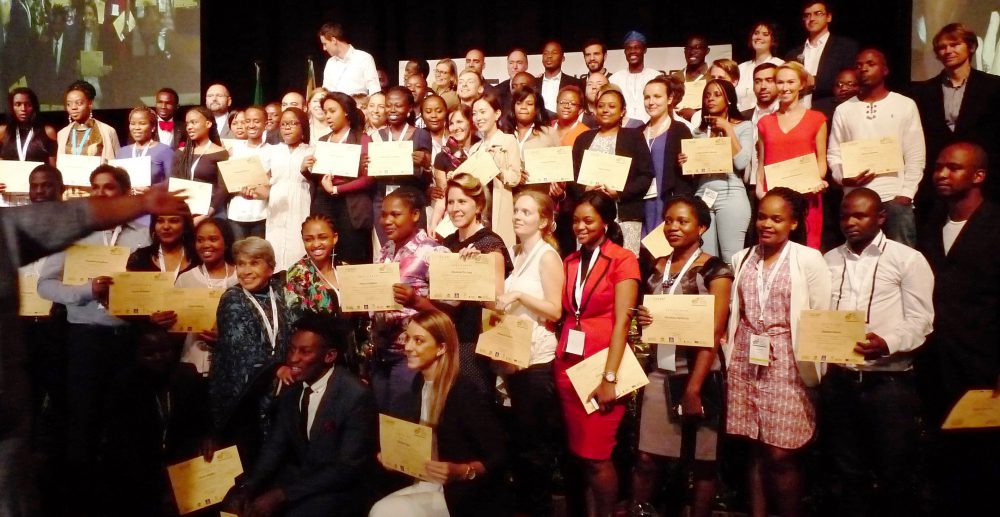 According to the tradition the YPP workshop was held again prior to the 52nd ISOCARP congress in Durban, South Africa. The workshop on ‘Cities we have vs Cities we need’ was organized in partnership with University of KwaZulu Natal.

ISOCARP has been organizing Young Planning Professionals’ workshop for 25 years now. On the occasion of the 25 year celebration of the YPP programme the workshop had a larger format than the years before. Almost 80 international and national YPPs were invited.

The first workshop took place in 1991 in Cancun, Mexico, under the guidance of Professor Estefania Chavez de Ortega.
Since then some 500 young planners have participated in the workshops.

ISOCARP is proud and happy that Estefania Chavez de Ortega attended the congress and spoke not only about the beginnings but also gave her view on the future of YPP workshops. 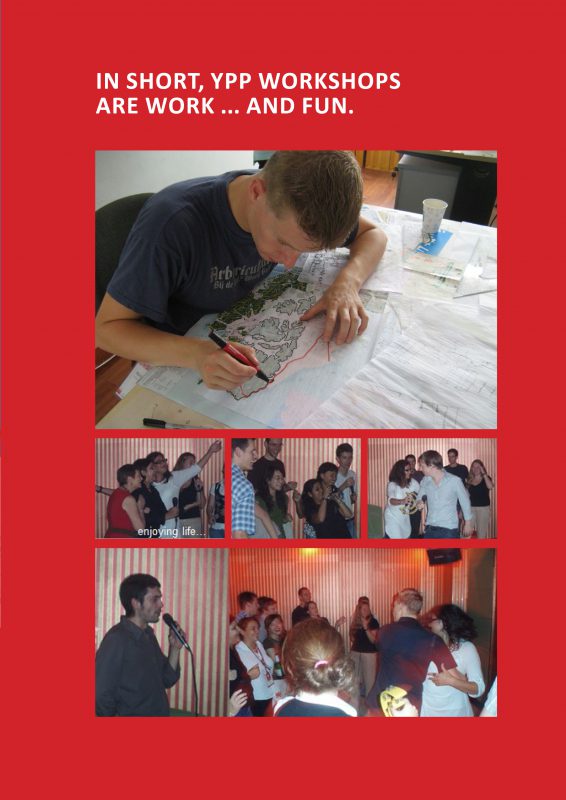 Former YPPs Zeynep Gunay, Daniele Vettorato, Madina Junussova, Hope Magidimisha, Liu Zhuqing, Victoria Olivier and Lukasz Pancewicz reflected on the influence that the participation in a YPP worshop had on their professional and personal lives.

In general: YPP workshops aim to provide young planners with the principles and practices of effective contemporary urbanism and practical knowledge. The workshops are intended to stimulate the professional interests and the development of planning skills of younger planners.
The objective of the workshops is to provide the workshop participants with hands-on practical experiences. YPPs work in a studio setting under the guidance of international experts from among the members of ISOCARP as well as local experts.
Next to the YPP workshops organised on the occasion of a congress, ISOCARP has been organising national YPP workshops for a few years now. Several of them were held in China, Russia and Poland.